How to stack videos together with ffmpeg

Something I had to figure how to do recently to make a Fiverr gig promo video was stack videos together.

This is when you see two or more videos playing side by side at the same time. It is often used to compare before and after results, such as what I did.

So what does it look like to stack two videos together horizontally? It looks something like this:

Lets see how we achieve this result:

You'll see we are passing in two videos as inputs with the -i option, video1.mp4 and video2.mp4.

For the filter graph we have:

After that, we just map the video stream created from hstack to the output file and you're good to go.

One thing about using hstack taken from the ffmpeg filter documentation:

If I recall, this means the videos have to be the same height and have the same encoding. Otherwise, the output just doesn't work. 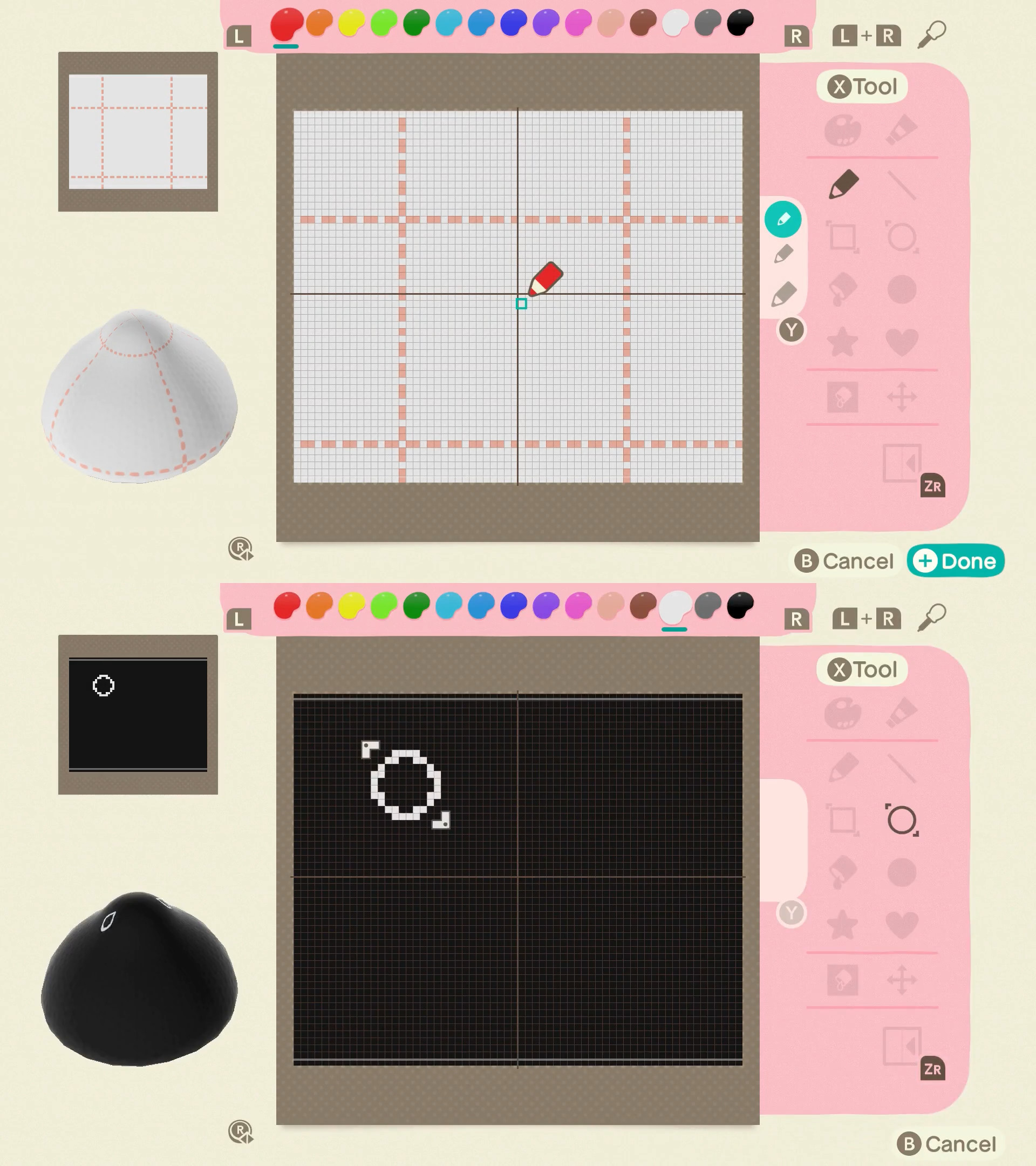 Lets see how we achieve this result:

This is almost exactly the same as horizontal stacking but we use vstack instead of hstack, even the arguments are the same.

The vstack filter has the same conditions as hstack but they have to be the same width, instead of height.

A weird idea I had after playing around with these was to combine them. After doing so I got this result: 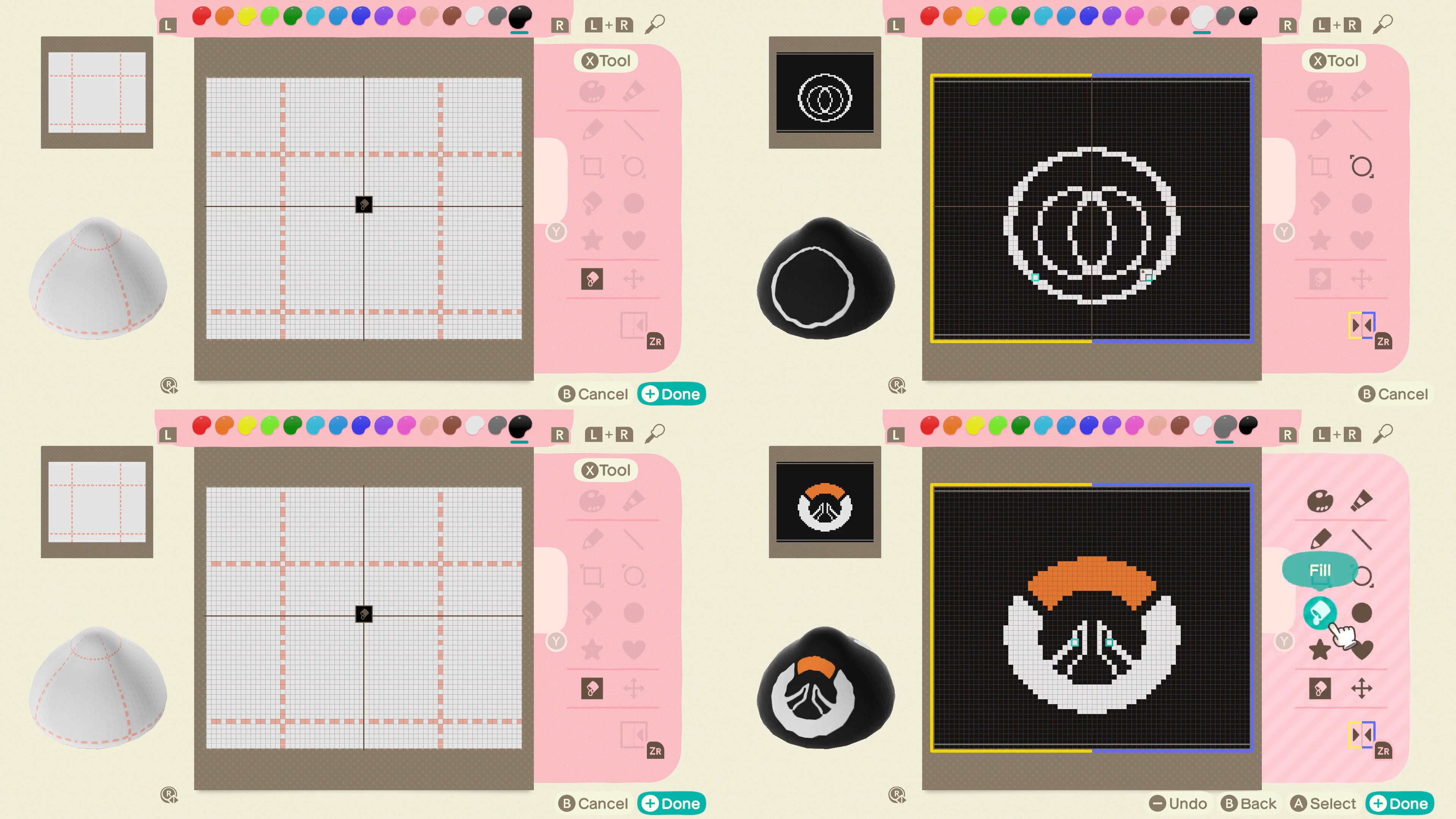 Now, how did we achieve this effect?

Lets go over the filter graph:

Next, we horizontally stack the first video stream with the third video stream and call that new stream [row2].

Finally, we take the two horizontally stacked video streams, and vertically stack them on top of each other! That is pretty neat.

With that, you should be able to horizontally and vertically stack videos with ffmpeg!

Thank you for reading!

If you've been watching my videos from the posts I make on here (thank you if you have), I got a dirty little secret...

I haven't done any manual editing on the past three videos.

Now, that doesn't mean there isn't any editing, there is a little but that will grow in time.

No, instead a single ffmpeg command does all the editing for me.

So what exactly is it doing you ask? So far it does the following:

Oh, whats that? You want to see the magic? I got you fam.

Thats a chunky boy, so let me break down what exactly is happening.

These are all the arguments I'm passing into the script to build the ffmpeg command.

Here is the getvidduration script for reference:

Finally, we map the fully processed video and audio stream to the output file. This way, ffmpeg will write those streams out to the file, instead of the unprocessed streams straight from the input files.

With that, we have successfully:

Add an animation overlay on a video with ffmpeg

This one was a doozy to figure out but I finally managed to overlay a little subscribe animation over my main videos.

Normally I would explain it but its pretty long winded so if you want the full explanation, please watch the video.

The short answer is, its using a complex filtergraph to offset the timestamps on the frames of the sub animation and delay its audio so they play over the main video when I wanted them to.

The command is as follows:

I have found it very useful to concatenate multiple video files together after working on them separately. It turns out, that is rather simple to do with ffmpeg.

How do we do this?

There are three methods I have found thus far:

Lets look at the examples, first the concat demuxer approach:

Unlike most ffmpeg commands, this one takes in a text file containing the files we want to concatenate, the text file would look something like this:

The example for the file level concatenation would look like this:

This one is probably pretty confusing, so let me explain the complex filtergraph syntax:

Unlike using filters normally with ffmpeg using -vf or -af, when using a complex filtergraph, we have to tell ffmpeg what streams of data we are operating on per filter.

At the start you see:

This translates in plain english to:

Now after we declared what streams we are using, we have a normal filter syntax:

concat is the name of the filter

n=2 is specifying there are two input sources

Next, we label the streams of data created by the filter using the bracket syntax:

Here, we are calling the newly created video stream outv and the audio stream outa, we need these later when using the -map flag on the output

Lastly, we need to explicitly tell ffmpeg what streams of data to map to the output being written to the file, using the -map option

That names look familiar? Its what we labeled the streams created from the concat filter. We are telling ffmpeg:

Don't use the streams directly from the input files, instead use these data streams created by a filtergraph.

And with that, ya let it run and tada, you have concatenated two videos with completely different encodings, hurray!

Save yourself hours of editing when working with recordings of work (art, coding, etc)

This is probably one of the more helpful tricks I've shown off so far.

Here is command using ffmpeg that will, get this, remove all frozen frames from a video, leaving only the frames showing work being done.

Let this run for awhile and BOOM, you get a clean recording devoid of down time.

This has one catch, mpdecimate, the filter removing the frozen frames, only operates on the frames of a video, not the audio.

I use the -an option to remove the audio, if not, it would be desynced and make no sense.

This has saved me HOURS of editing when working on my wife's recording of her doing graphic design work.

I hope it helps ya'll too.

If this trick helped ya'll, I would appreciate it if you would share the YouTube video and go sub to my channel, I'm working on growing my channel and any help would be amazing.

Easily remove or extract the audio from a video with ffmpeg

It turns out removing the audio from a video is very easy with ffmpeg!

To remove the audio from a video:

The -an option will completely remove the audio from a video, and since we're just copying the video codec as is, this most likely will only takes seconds.

To extract the audio from a video:

As you might have guessed, the -vn option will remove the video stream from the output, leaving only the audio. In this case, I'm re-encoding the audio as WAV, as that is a very good encoding to work with in terms of further processing.

Add Fade In and Fade Out Effects With ffmpeg!

I figured out that you don't need to use a full fledge video editor to apply some basic transition effects to video and audio.

Using ffmpeg, you can apply basic fade in and fade out to video using the fade filter. For audio, the afade filter can be used to achieve a similar effect.

This will start the video with a black screen and fade in to full view over 3 seconds.

This will make the video start fading to black over 5 seconds at the 10 second mark.

The audio file will start at a low volume and fade in to full over 5 seconds.

The audio file will start fading to zero volume over 5 seconds starting at the 5 second mark.

You can apply both fade in and out effects at the same time, to avoid having to re-encode twice.

Cut up video and audio with just ffmpeg!

Who even needs a GUI video editor when you have ffmpeg

So I've been messing around with ffmpeg alot to see how much video editing I can do without using an actual GUI video editor, so far it turns out that the answer is quite a bit.

I go over three main common tasks I've needed to do recently with only ffmpeg:

I replaced the official Spotify client because I hate Electron

I have a old Thinkpad X200 laptop and if there is one thing it doesn't like, its Electron apps that consume 30% of its RAM.

So I used a combination of two programs to replace the official Spotify client, spotify-tui and spotifyd, both of which are written in Rust.